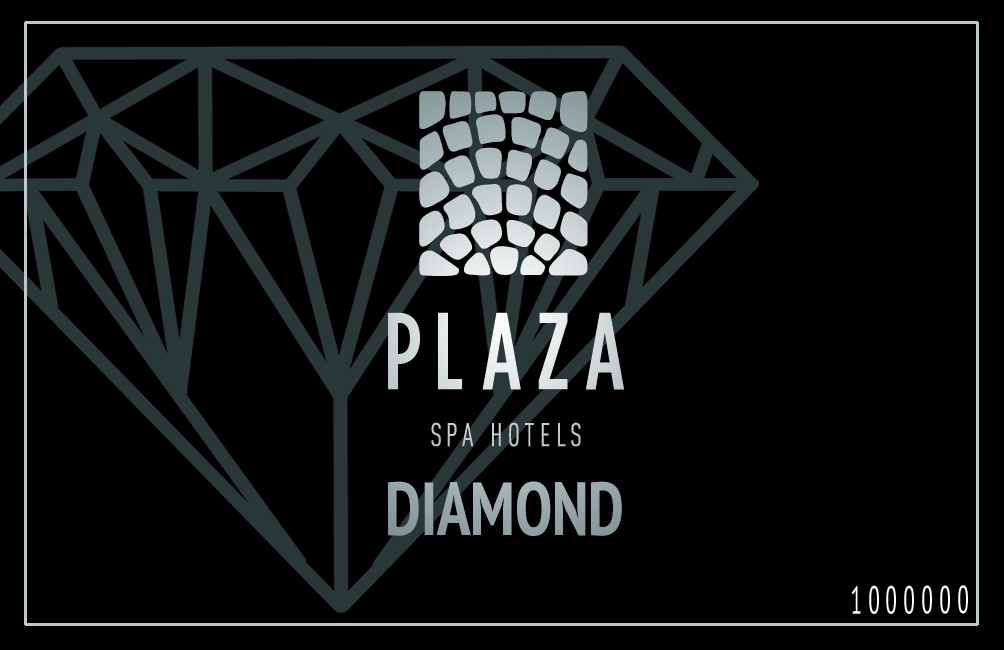 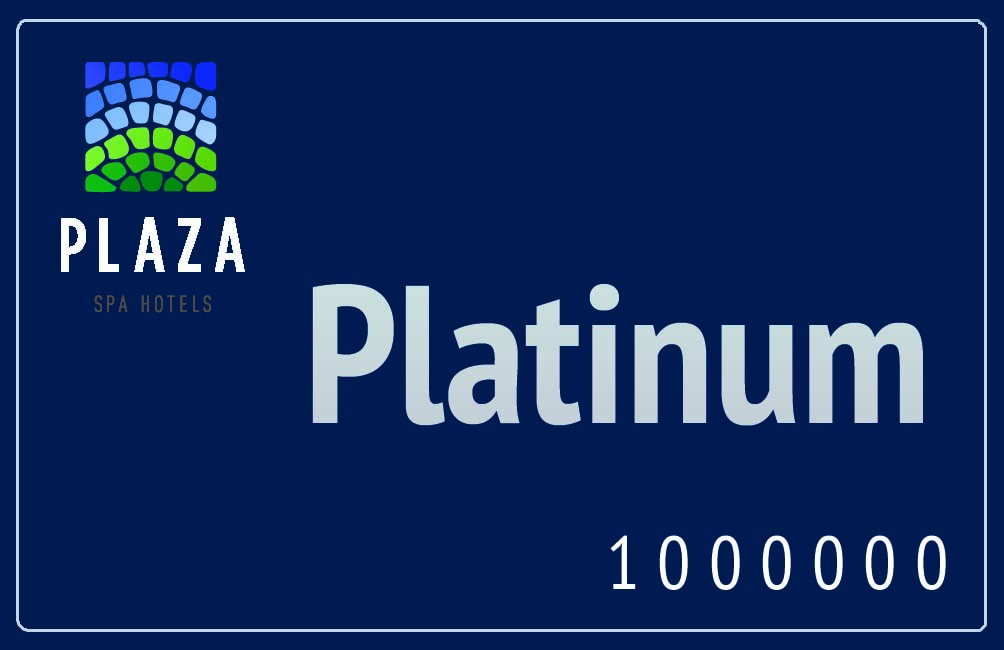 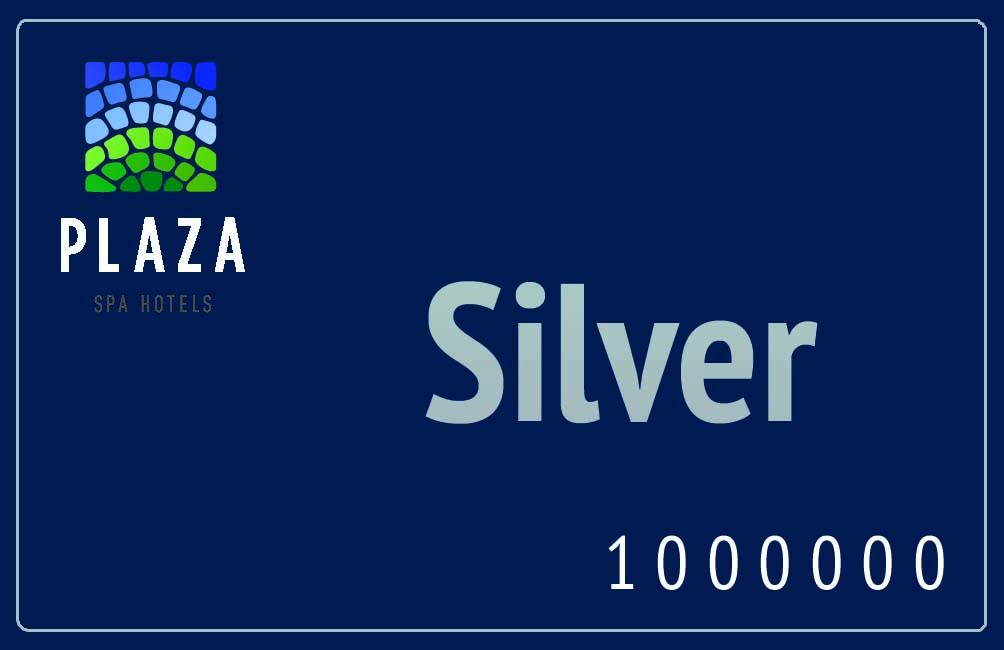 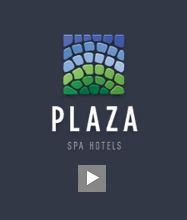 Mr. Kraft specializes as a doctor-urologist and doctor-andrologist, and has work experience in these fields of 36 years. Mr. Kraft has professional certificates in urology.

Mr. Kraft is a doctor-urologist of the highest category.

Mr. Kraft has been working at Plaza since July, 2006. He uses methods of urethrocystoscopy and uroflowmetry.

← All doctors
Any questions?

Use our contact form and we will get back to you as soon as we can.